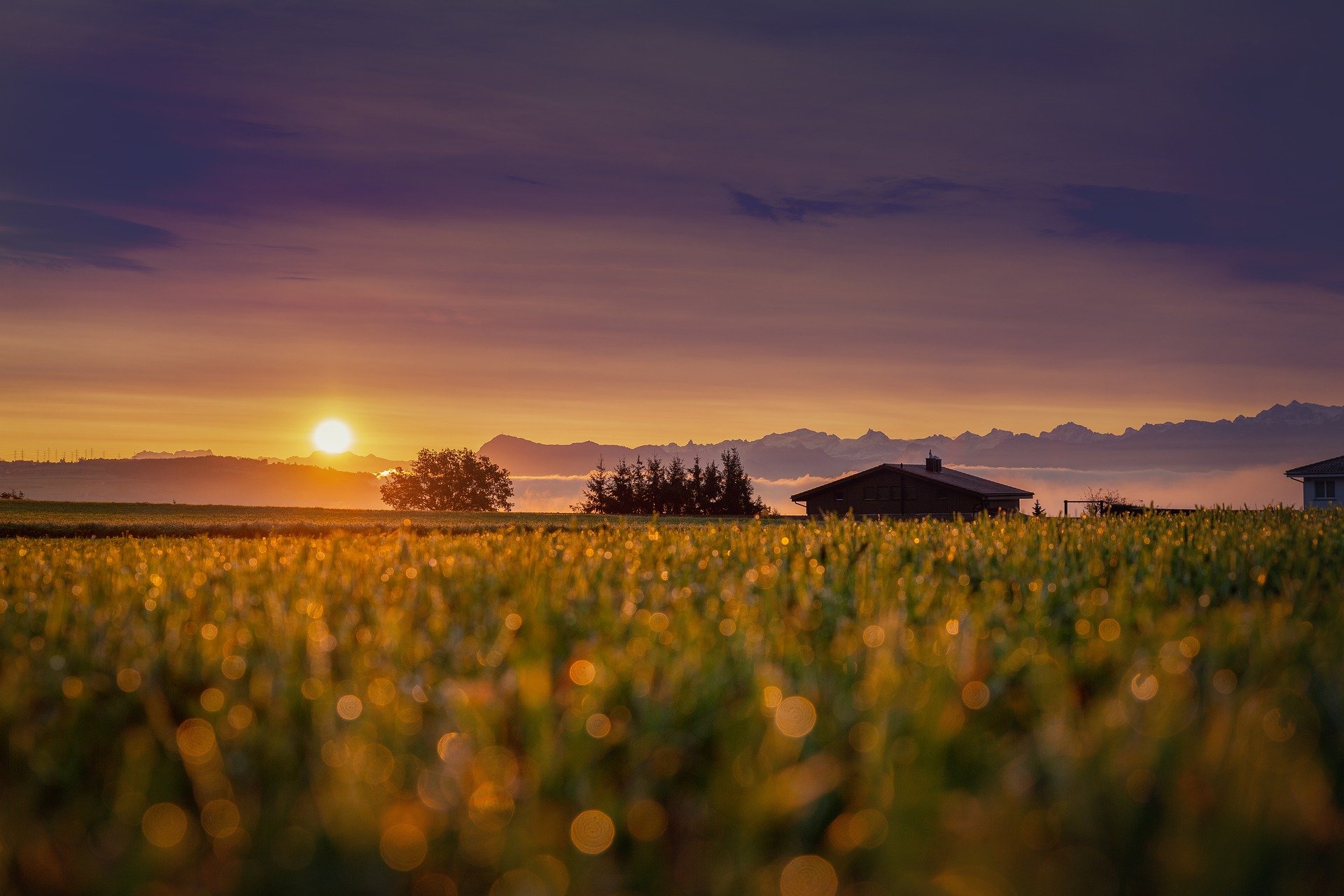 We’d like to draw your attention to new UCT joining protocols which have been put into place.

Some changes to the current processes are necessary because, with so much interest in the UCT, we realised there is a need to simplify the process of joining UCT even further, as there have been some questions and confusion, as well as some security issues.

Most of you started the process of joining UCT by subscribing to the Join-UCT emails at the UCT website, while a few of you may have received invitations to join the UCT and/or been sent UCT template documents.

For the sake of simplicity, all these people new to the UCT and/or at various stages in the process of joining the UCT via the Join-UCT email series or otherwise, will be referred to as ‘subscribers’ below.

1. With immediate effect, all subscribers, including those of you who have already signed up via the UCT website and have received some or all of the Join-UCT emails, will be offered, if you haven’t already, the opportunity to create a Family Trust/Private Living Trust [henceforth referred to as ‘FT’] under UCT, as before.

The FT document is delivered to you via the Join-UCT email series, as are other required document templates. A tutorial video on completing your FT document is available here.

If you have already created your Family Trust/Private Living Trust as per UCT template and instructions that come with the Join-UCT emails and/or the Family Trust helpsheet – as long as it has been correctly done, you do NOT need to change this.

2. As before, you will then be offered the opportunity to join an existing Sovereign Community Trust [SCT] as a Beneficiary Family Trust, that is, the Trustees and Beneficiaries of your FT will become Beneficiaries of the SCT you join.

From time to time, more UCT Sovereign Community Trusts are declared and will be added to the UCT Map of SCTs. The database of contact details for all SCTs is also regularly updated and will be delivered to subscribers via the series of Join-UCT emails.

Once you have completed your Family Trust/Private Living Trust document, and when you contact your nearest SCT, there may be some eligibility criteria and security checks that the SCT Trustees will go through with you, and a small number of people/families may not be accepted.

These criteria may vary slightly from one SCT to another, so it’s best to discuss these with the Trustees of the SCT you hope to join.

3. Once accepted by your nearest SCT, the FT Trustees of each FT and the SCT Trustees will both need to sign an Affirmation of Beneficiaries document, also delivered via Join-UCT emails, which links your Family Trust/Private Living Trust (the FT Trustees and FT Beneficiaries) to the SCT under UCT.

A tutorial video on completing the Affirmation of Beneficiaries document is available here.

As before, without this Affirmation of Beneficiaries step, you and your family members who form the Trustees and Beneficiaries of your Family Trust/Private Living Trust, will NOT fall under UCT jurisdiction.

4. Once you and your family members (who form the Trustees and Beneficiaries of your Family Trust/Private Living Trust) have been accepted as a Beneficiary Family Trust within the SCT, and subject to approval by at least two existing UCT Trustees, you and/or your FT Trustees may also be offered the opportunity to become Trustees of either an existing SCT, or to declare a new SCT and become Trustees of that SCT – but only if you wish to. There will then be a probationary period of two years to establish yourself as a trusted member of the UCT community.

Note that for this to happen, at least two existing UCT Trustees must vouch for any potential new SCT Trustees.

Becoming an SCT Trustee is NOT a compulsory step. Being a leader and nation-builder is not for everyone. If you prefer, you and your family members (FT Trustees and FT Beneficiaries) can choose to simply remain as a Beneficiary FT of the SCT you are part of, and you will still be considered to fall under UCT jurisdiction and to be fully part of your UCT SCT community.

We believe the community values and structures as outlined in the UCT Treaty represent the way forward for humanity.

We need to make sure that we start with strong foundations and positive, active members who live by these values.

We want to attract those who wish to build us up, rather than those who would bring us down.

Yours, in truth, trust & love,

Disclaimer: UCT Trustees/SCT Trustees under UCT will usually try our best to help you with any questions you have about UCT, Common Law, Trusts, etc. We do not claim, however, to be experts in legal, lawful, financial or other matters, and the responsibility falls on you to research thoroughly any advice or suggestions we may offer in good faith, before you choose to act on the information.

No obligation, no charge, no time limit.